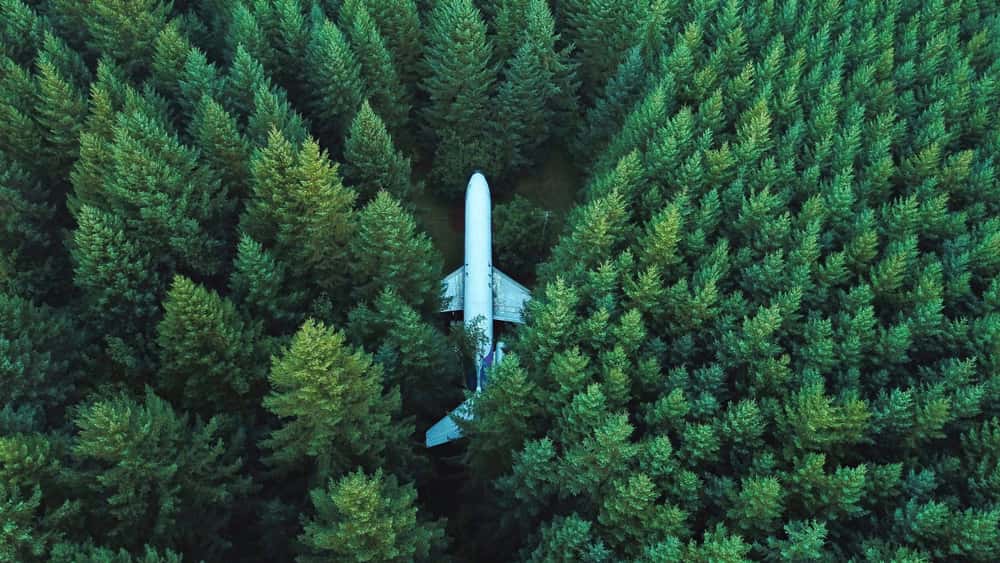 Man Lives Alone In A Boeing 727 In The Woods

For a moment, can you imagine what you would do with $220,000? You could potentially get a new car, or put the money towards buying a new house. Bruce Campbell, a retired engineer, did the unthinkable. He spent this much money on an old Boeing 727, and then got it towed to the woods right outside of Portland, Oregon. After making adjustments to the aircraft, he converted the 160-seater into an unconventional home.

You might be scratching your head in confusion, wondering why Bruce Campbell would opt for buying an out-of-use airplane. Campbell proudly remarked, “Retirement into an aerospace class castle should be every jetliner’s constructive fate. They should never be mindlessly scrapped.” He went on, “Shredding a beautiful and scintillating jetliner is a tragedy in waste, and a profound failure of human imagination.”

Before you head out the door to your nearest aircraft dump site, maybe you should take a look at the costs Bruce encountered on his way. First, he had to purchase the plane for a whopping $220,000, and then he bought his plot of land in the forest for $23,000. That wasn’t the last of it though. Next, he was required to get movers that could relocate his home-to-be to his newly-purchased plot of land. He was met with some criticism, but that didn’t deter him in the least.

You’re probably thinking about what the interior looks like – “Does it have an indoor cinema? Is there a massive fish tank in the cockpit?” Unfortunately, the answer to both of those questions is no. Bruce Campbell has kept the interior rather plain. His biggest installment was the fiberglass floor, which he dearly loves. In terms of the rest, well, it’s pretty basic. The bathroom is as you’d see it on a working plane, he sleeps on a futon, and he has a makeshift shower.

One plane is definitely not enough for our dear retired engineer. He has his eye on another project, a slightly larger one – a Boeing 747. Bruce hasn’t disclosed the details of his jumbo (get it?) plan just yet. I guess we’ll just have to wait and see what he comes up with next. 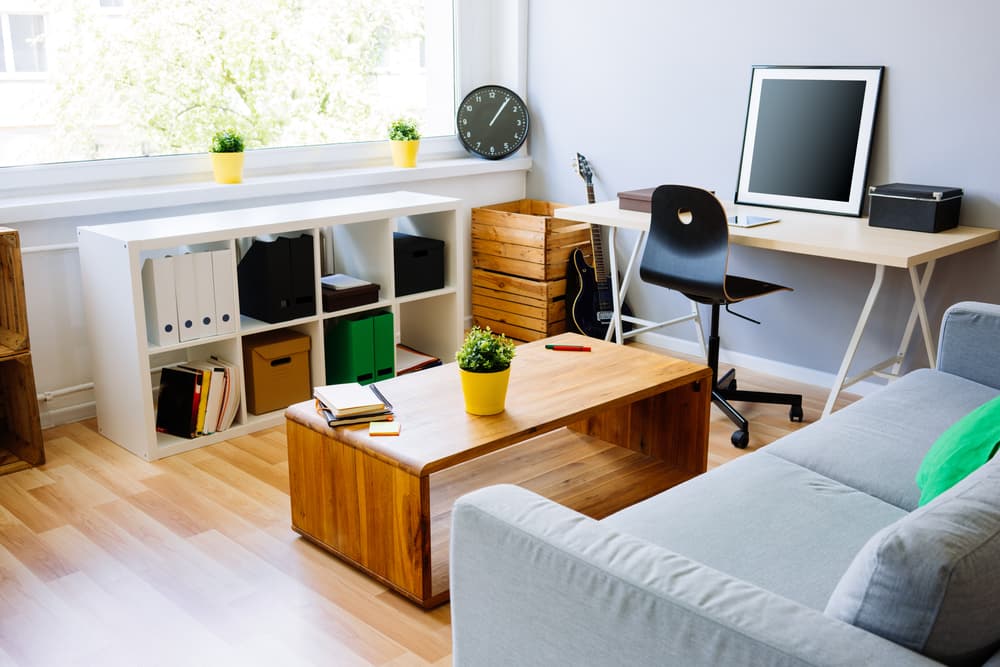 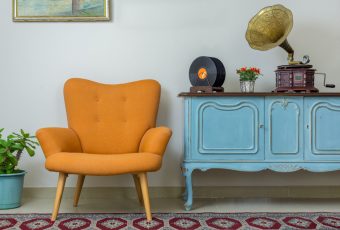 Just because you have a tiny apartment, doesn’t mean you can’t make it look beautiful. In this article, you will find the best decorating tips and…